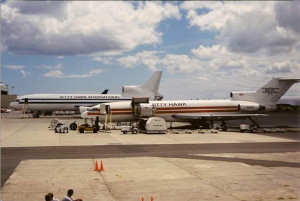 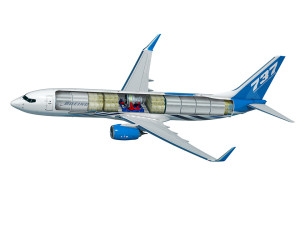 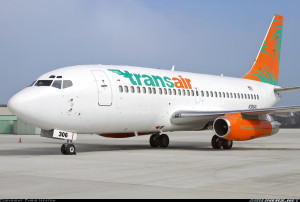 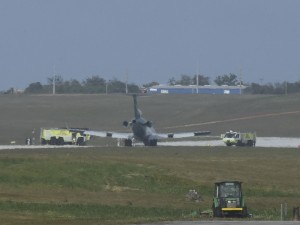 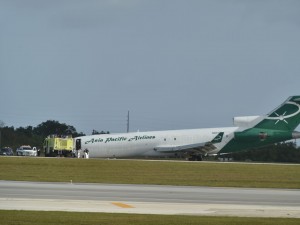 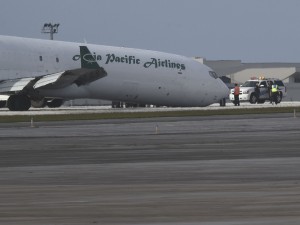 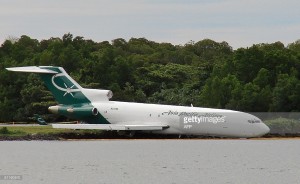 Several developments over the past few months have prompted me to do an update post on the 737-800 Freighter. See my original post from 2014 here 737 Freighter Conversions. 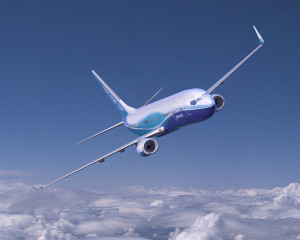 Since the writing of that article, several STCs have been launched, Aeronautical Engineers Inc (AEI), IAI Bedek, Pemco and Boeing will all be producing 737-800 P2F conversions.

Best I can tell, AEI is leading the pack with 15 orders from Aviation Capital Group and 20 more orders from GECAS.

Boeing’s version of the 737-800 Freighter has two firm customers at this point. China Postal Airways has ordered ten, another Chinese start up YTO Express is buying the Boeing version but I can’t find any published numbers.

IAI Bedek has also applied for a license for the 737-700/800 however they have yet to announce any orders.

PEMCO has not announced any orders either but I do like that PEMCO may be offering a QC which have been very popular in the past with both scheduled and charter operators.

I will keep this site updated as any more orders are announced and especially when deliveries actually begin. I really like the 737-800 for several reasons such as ETOPS out of the box, and superior range and efficiency. The 737-800 Freighter is the ideal replacement for the 737-2/3/4 and 727-200′s currently doing the majority of the narrow body cargo work all around the world.

In Hawaii for example, Asia Pacific’s intended “upgrade” was to be a pair of 20+ year old Boeing 757s but FAA certification still eludes the operator eight months after delivery of the first bird. The 757 is not by any definition a “new” airplane and to be fair, some 737-800 P2F conversions will be only slightly younger, in the 15 to 18 year old age range. The 757 is overall a remarkably capable airplane, but they are not true next generation aircraft. The 738F will carry comparable loads to the 757 while using tons less fuel.

Sometimes a picture is worth 1000 words and instead of me going on and on and on, Boeing has produced some high quality images on their 737-800BCF page. I will let the pictures do the rest of the talking.

GCmap is a great place to make your own range rings using any variety of parameters such as payload or locations such as KCVG or PHNL.

I suspect more announcements to be forthcoming in this arena. I know it is kind of a niche interest but if anyone else shares my enthusiasm for it, feel free to leave a comment and check back here often for any more updates.