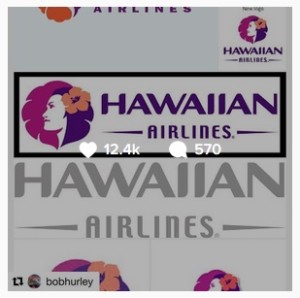 Mark Dunkerly, the CEO of Hawaiian Airlines had the opportunity to visit the island of Kauai and spoke at a Kauai Chamber of Commerce luncheon. The Garden Island News responded by writing a story that seems to be a tongue in cheek jab right back at Hawaiian’s most illustrious of all executives.

“Hawaiian Flying High” was the hazily sublimed title of the article. 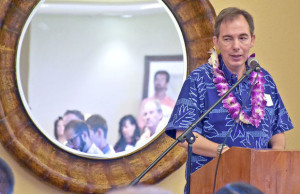 “Flying between the islands of the state is a bargain that is quite, quite, quite remarkable”

OK, one thing for certain is that Hawaiian does not spend nearly enough money advertising with the Garden Island News. A center spread once or twice a week or even a daily banner across the front page advertising Hawaiian’s low fares to Kauai just might solve the problem with this reporters opinion. Most large corporations have huge advertising budgets with the local papers to help curtail unwanted criticism. I’m just saying, everyone else does it.

Well, I would like to give Mr Dunkerly a fair shake. The entire visit to Kauai seems to be an attempt by Dunkerly at defusing building tensions over perceived high airfares with local travelers. So I ask my readers this. Is the criticism of Hawaiian Airlines fair? Are the airfares too high?

I would like to offer a suggestion. Let us pick the easiest “fact check” the normal lay person like me can verify. Rising government taxes and highway projects are hard for us to translate into tangible “yes or no” facts. However there is one thing that Dunkerly claimed that is very easy for us to verify. 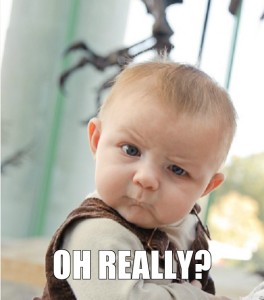 Well there is an easy number to verify. Go to www.hawaiianairlines.com and check their published one way fares from Honolulu to Lihue and lets all see how easy the $69 average fares are to book. $69 average means there will be fares LOWER than $69 so this is an outright bargain for a one way flight on a jet anywhere. Using the word AVERAGE suggests any of us should be able to find a lower than $69 fares.

Verifying this is easy for anyone to do. Mark seems like a brilliant executive and I can’t imagine he would put out a number like this without it being triple verified.

Now hopefully we get some readers to comment. I know this isn’t exactly USA Today but anyone out there reading this with an opinion, please feel free to speak your mind.