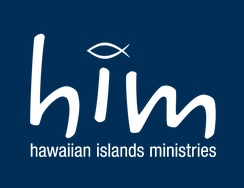 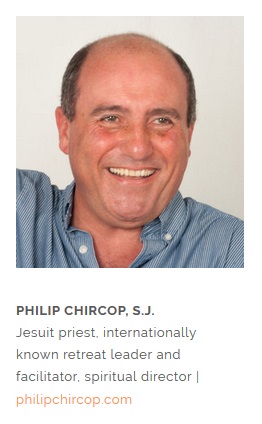 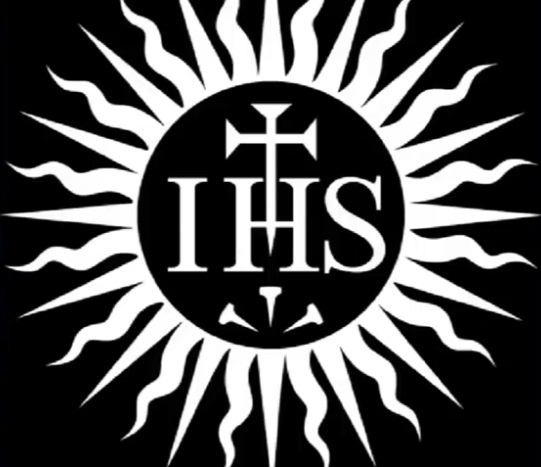 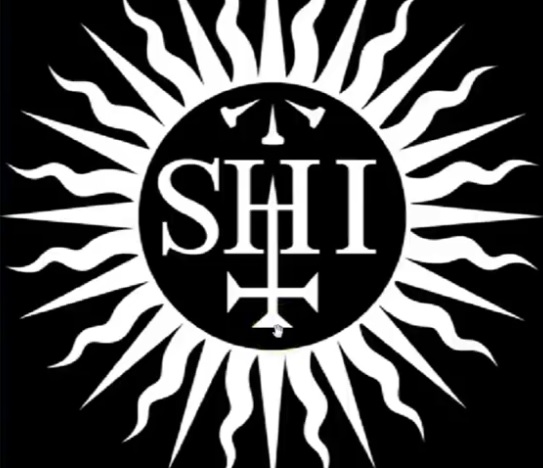 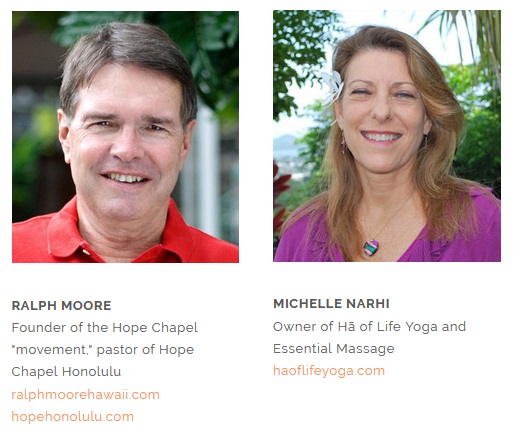 Jacob Prasch from Moriel Ministries has released an update on the continuing and escalating problems of the Calvary Chapel fragmentation now well underway.

Jacob brings us up to date on what many Calvary Chapel pastors are still denying is even happening, or they are denying the severity of it. If your particular Calvary Chapel pastor will even acknowledge these events at all, he may reference it as something like “growing pains” or a “minor church split”, but the truth is a much darker and much more problematic. For starters, Chuck Smith’s old church, CC Costa Mesa has been hijacked by Brian Broderson and is no longer even considered a Calvary Chapel. So the Calvary Chapel movement is now, as Jacob Prasch says in his video, “a fleet without a flagship”.

The Two Ton Elephant in the Room

At around 27 minutes into his above video, Jacob begins to reference Greg Laurie as being “the two ton elephant in the room”. I thought for sure Jacob was going to mention the recent appearance of Greg Laurie at the interfaith prayer breakfast the day of the Trump inauguration. This was the day when Greg Laurie joined together with Jewish, Sikh, Mormon, Buddhist, Roman Catholic, Baha’i, Episcopal, Hindu and Native American leaders to pray for Donald Trump. Jacob seemed to have missed this one, and he just talks about other problems with Greg Laurie such as Greg’s aligning with Rick Warren’s purpose driven church, and Greg’s defending of Hillsong’s despicable Carl Lentz and the scandals surrounding Bob Coy etc and how all of this could have been and should have been avoided.

If you click and watch this video above, last week in Washington DC, Greg Laurie participated in an interfaith prayer service for Donald Trump. The service included shamans and witch doctors. Greg speaks from 41:19 to 43:02 which is barely 2 minutes, including pauses.

Stop reading here for a couple minutes and watch the above video for at least the portion from 41:19 to 43:02, so the rest of my article makes more sense.

Greg takes the stage of the interfaith service at about 40:50 in the above video. Greg is the 13th minister to take the stage, he follows a Navajo shaman, two Talmudic Jews, a Hindu, the Mormon, and two Muslims. One of the muslims actually sings from the Koran, no way you could have “accidentally” missed that one GREG!

I found the lineup of ministers published here.

For Harvest ministries to pretend Greg “didn’t know it was an interfaith service” is a LIE! Sorry to be so blunt but these people are just beginning to be just a little too brainwashed for me. 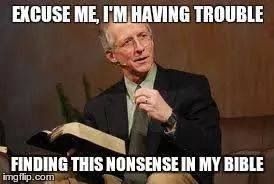 Another thing, Greg doesn’t preach against or to any of the other religious leaders there.

Greg instead prays for the military and our diplomatic core, our governors and mayors mostly and that all these people would be most importantly, “devoted to our nation”? That’s a wonderfully patriotic concept but where exactly is that in the bible Greg? The email above from Harvest ministries says Greg “declared the truth” but when you listen to his words, that’s not what happened. Greg was only coddling and buddying up with these other religious leaders, certainly not evangelizing or declaring anything except his own popularity.

What Greg Laurie really said at the National Prayer Service

Greg begins his prayer by addressing “Our Father in Heaven and God of compassion”.

Now I have never heard Greg pray that way before. (Only my oldest friends know I used to work at two different Calvary Chapel owned radio stations in the 1990′s so I am very familiar with Greg Laurie). I had to google that name, “god of compassion” and I was not surprised to see what came up on the images tab of that search.

The top results of the search term “God of compassion” turns up multiple hits to the Hindu demigod Sadaksari-Lokesvara or the Hindu god of compassion. Pretty sure Greg would know that and while it could be argued “that’s not what Greg meant”, but see the odd thing is this. Greg never prays this way. He is definitely going out of his way to come across as ecumenical here this time. I’m sure he wants to be invited back again. Oy veys mere!

Greg’s prayer goes on to generically reference “whatever” once and “all who would call upon your name” and “all that they do” and goes on to pray for “all people” six or seven times total and used the name of Jesus only once at the end. According to the moderator of emails at the Harvest website, praying for “all and whatever” is “declaring the truth” and using Jesus’ name that one time at the end makes it so.

What Greg Does NOT say

A few sample of words Greg Laurie never uses even once during the ecumenical event he attended (accidentally according to Harvest) which might have been more appropriate are as follows. If Greg Laurie was really “declaring the truth”, Greg might have used words like sin, forgiveness, repentance, evangelism, study, bible, apostasy, death or hell.

No, America’s #1 Stadium filling evangelist didn’t sound anything like the Greg Laurie I knew from before. No, he sounds more like his buddy Rick Warren who prayed in the name of “Isa” back in 2009 at the inauguration of Barack Obama.

Isa is the false Jesus from the Quran who teaches people to follow Muhammed and surrender to allah! Arab Christians know this and will explain that Isa is NOT the same Jesus from the Injeel الإنجيل or as we say in English, the New Testament.

I have simply had enough. My friends who are Calvary Chapel pastors and members need to disassociate with that denomination. There are only a few Calvary Chapel Pastors speaking up. As best as I can tell, none of the Hawaii pastors are awake yet even though they all have the same information as the rest of us. At least one is outright hostile to me. It’s time to find another place to fellowship if that’s the way its going to be.

Just about every Calvary Chapel pastor in Hawaii

For any Christians reading this wondering what they should do, my only recommendation is this. READ YOUR BIBLES yourselves so you know the genuine article well.

Last thing if your pastor doesn’t want to talk about these things or worse yet he can only be seen on a big screen TV on Sundays or is otherwise too popular for your questions then the decision is easy… Leave that church next Sunday and just GO SOMEWHERE ELSE. These issues need to be discussed openly. Pastors need to be repenting just as much as any other group. If they would self govern, guys like me, Jacob Prasch, Roger Oakland and others wouldn’t have to speak up.